Cardinal Parolin: The Pope is open to visiting North Korea 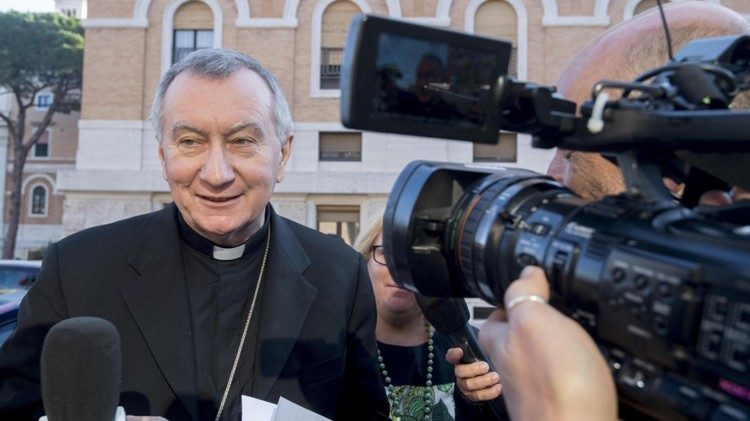 Speaking to journalists during a book launch in Rome, the Cardinal Secretary of State confirmed that Pope Francis has expressed “his openness to going to Pyongyang”.

An expression of interest

What has already been published in the press is true, said Cardinal Parolin: namely, that the President of South Korea (when he was received in the Vatican on October 18) told the Pope that the North Korean President had expressed interest in having the Holy Father visit Pyongyang. And the Pope has said he would be open to such an invitation.

Asked if the Holy See was already at work to prepare such a visit, the Cardinal replied: “No. We have to wait a little now in order to formalize things more”. He described this as a “first step” in the form of a “verbal expression of interest”.

Cardinal Parolin went on to say that, “once we begin to think seriously about the possibility of this trip”, certain “conditions” will have to be examined before it can happen. While Korean sources have already confirmed the Pope’s willingness to go, the Vatican Secretary of State insists that “a trip of this kind needs serious preparation”.

Reflecting on the relationship between Christianity, politics and power

Pope at Mass: By reaching out we find the promised inheritance