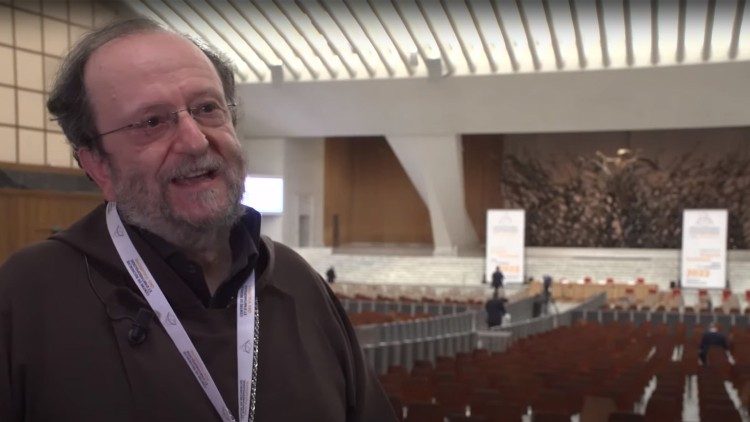 On 1 May, Pope Francis appointed Italian Bishop Paolo Martinelli as the new Apostolic Vicar of the Apostolic Vicariate of Southern Arabia (Arabian Peninsula), after accepting the resignation presented by his Capuchin confrere, Bishop Paul Hinder, who has reached the age limit 75.

Bishop Martinelli was born in Milan, Italy, on 22 October 1958, and entered the Order of the Capuchin Friars Minor in the province of San Carlo in Lombardy in 1978.

He was ordained a priest in September 1985, and has studied and taught theology in various pontifical universities.

On 24 May 2014, he was appointed Auxiliary Bishop of Milan. The episcopal ordination took place in the Metropolitan Cathedral-Basilica on 28 June 2014.

At the CEI, he served as president of the Episcopal Commission for the Clergy and Consecrated Life. He has also worked in many Vatican Congregations at the Holy See.

In announcing his appointmen on Sunday, Archbishop Mario Delpini of Milan explained that in his new mission Bishop Martinelli will “take care of the Catholic faithful present in a very large region”, mostly migrant workers from Asian countries.

The Vicariate comprises the United Arab Emirates, Oman, and Yemen, including a total population of of 43 million people.

Archbishop Delpini expressed gratitude and appreciation to Bishop Martinelli on behalf of the Archdiocese of Milan and of the Bishops’ Conference of Lombardy.

Bishops of England and Wales plenary begins in Cardiff