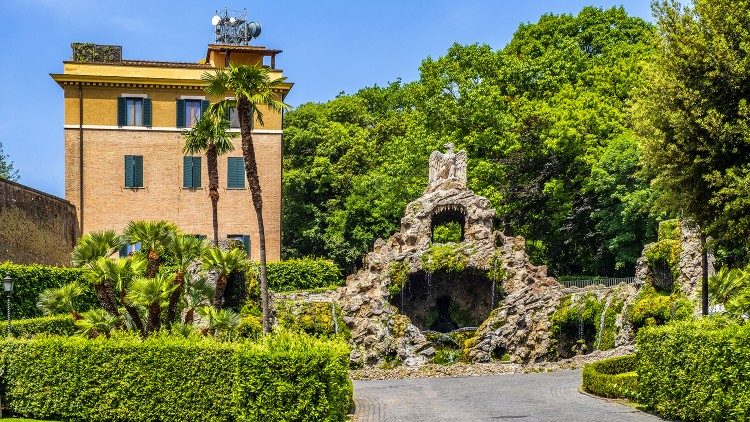 Archbishop Georg Gänswein shares how the Pope emeritus, who was vaccinated on Thursday morning, is living through these difficult times.

This was Benedict XVI’s first Christmas without his brother Georg, although his presence was somehow felt, says Archbishop Georg Gänswein, the personal secretary of the Pope emeritus. The Archbishop, who also serves as Prefect of the Papal Household, spoke with Vatican News on the day Joseph Ratzinger was vaccinated at the Mater Ecclesiae Monastery in the Vatican.

“Benedict XVI’s brother, during these Christmas holidays — the first after his death — has made himself felt in some way: we have, in fact, listened several times to CDs, not only to Bach’s Christmas Oratorio, but also to concerts with Christmas carols, performed by the Regensburger Domspatzen, the choir that Georg Ratzinger directed.” Archbishop Gänswein added: “For Benedict, this absence is a wound that has caused him pain during these holidays, but he also told me that he felt the Lord’s consolation, in the certainty that his brother now lives in His embrace.”

The Pope emeritus’ personal secretary also spoke of how this time of pandemic is being lived inside the Mater Ecclesiae monastery. “The daily organisation has not changed much. The rhythm of the days has remained the same, even if the number of visits has been greatly reduced. Benedict follows the news that reaches us on television and shares our concern about the pandemic, about what is happening in the world, about the many people who are losing their lives to the virus. There have been people he knows who have died from Covid-19.”

Following the release of images of his meeting with Pope Francis and the new cardinals last November, Archbishop Gänswein confirms that Ratzinger is physically frail but completely lucid: “From the physical point of view, he is very frail and can only walk a little with a walker. His voice is also weak. The time devoted to rest has increased, but we continue to go out every afternoon, despite the cold, to the Vatican Gardens. Every day I celebrate Mass and he concelebrates seated… We have prepared enlarged texts for his daily prayer so that he can follow the Liturgy of the Hours better, and we continue to take meals together as we always have.”