As Aung San Suu Kyi is sentenced to another six years in prison, Cardinal Charles Maung Bo of Yangon warns that Myanmar’s military junta is cracking down and trying to intimidate population. 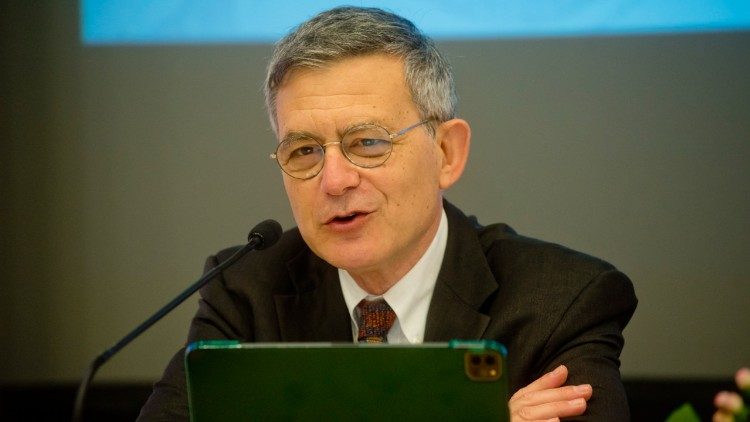 According to Reuters, Suu Kyi was given the sentence after being convicted of corruption charges in a closed-door, military-controlled court.

She has already been sentenced to 11 years in a previous trial on multiple charges.

Suu Kyi had led the democratically-elected government which was ousted when Myanmar’s military junta seized power in February of last year and imposed a state of emergency.

Since the coup, Aung San Suu Kyi has been held under house arrest and then prison.

As the situation deteriorates, a UN special envoy has been set to visit Myanmar. The International Community has denounced the brutality of Myanmar’s military coup.

Pope Francis visited Myanmar in November of 2017, and the Holy Father has made various appeals for the Southeast Asian nation.

During a visit to Australia, Myanmar’s Cardinal Charles Maung Bo of Yangon told the Catholic Leader, “They [the military] are trying to intimidate the whole population.”

He warned that the military in the Southeast Asian country are determined to gain undisputed control by year end, and are thus cracking down.

“By the end of the year they presume everything will be quiet again, and they will not have any resistance anymore because of the atrocities and intimidation that the military is carrying out,” said the Archbishop of Yangon.

The junta has killed more than 2,100 people, including many children, and has detained some 15,000 others.

“The current situation is very complex and at the same time very confusing and very unpredictable,” Cardinal Bo said.

“Villages are being wiped out and burned,” he added.

“Fifty percent of our people are in poverty and at least 8 million of them are in dire need for food security and there are millions displaced,” said the Cardinal.

A recent UN report accused the military junta of committing crimes against humanity.

Our Lady of Altagracia jubilee concludes in Dominican Republic