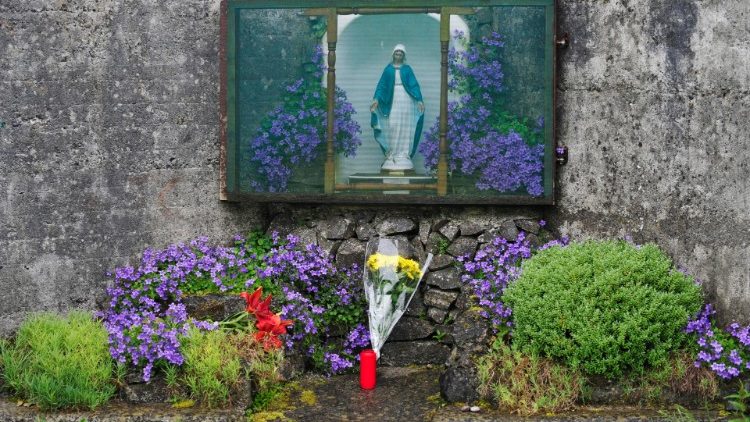 The Archbishop of Tuam in Ireland, Michael Neary, calls the contents of the Report of the Commission of Investigation into Mother and Baby Homes “a cause for shame” and adds, “when a Church is not serving with compassion, it is failing.”

“The Church of Jesus Christ was intended to bring hope and healing, yet it brought harm and hurt for many of these women and children. Many were left broken, betrayed and disillusioned.”

Those were the words of the Archbishop of Tuam, Micheal Neary as he unreservedly apologized for the “scandalous way in which vulnerable women and children in our society were deprived of care and dignity and subjected to humiliation,” at Mother and Baby homes in Ireland.

A Commission of investigation was set up in 2015 following claims that the bodies of up to 800 babies and children may have been buried in an unmarked mass grave in the Bon Secours Mother and Baby Home, located in Tuam, Co Galway. The inquiry also covered 17 other Homes.

The Tuam Children’s Home was owned by Galway County Council and operated by the Bon Secours Sisters. The Council, on behalf of the State, was responsible for the residents. While the diocese never had an administration role in the running of the Home, it had a pastoral one, in that the priests of Tuam parish served as chaplains.

In a statement issued on Wednesday, Archbishop Neary lamented the way in which “single pregnant women and their children were labelled as ‘unmarried mothers’ and ‘illegitimate’, and then judged, stigmatised, and ostracised by their own families, by their communities, and the Church.”

“These attitudes were wrong and very sad,” he said.

“Today, how can we even begin to comprehend the raw pain and psychological damage of family separation and its devastating consequences on loving mothers and on the emotional development of their children?” he asked.

He also underlined that “had the Church been more forthright in acknowledging the responsibility of the men who fathered these children, the outcome for many young mothers and their children would have been very different indeed.”

Through the Commission’s Interim Statement in March 2017, the Archbishop said he was “horrified to learn that they discovered many human remains at the Tuam site.”

These discoveries, he added, “underline the enormous suffering and pain for the little ones and their mothers.”

The Archbishop also voiced concern at the disparity which continues to exist between the “Register of Deaths, and the absence of burial location records”.