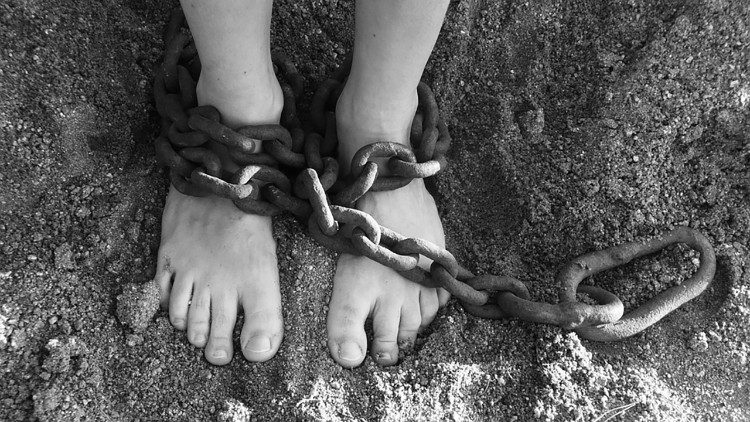 The Pastoral Commission for the Land (CPT), the social arm of the Brazilian Bishops’ Conference (CNBB) dealing with the rights of farm workers, is holding its annual national Communication Week against Slavery-related Work.

During the Week against Slavery-related Work, which runs until 14 May, information resources are made available to make workers aware of their rights against modern forms of slavery. The initiative was first launched in Bahia in 2016, and since 2019 has been held at a national level.

Its key date is Abolition Day, on 13 May, which commemorates the end of slavery in Brazil (1888).

Although slavery was officially abolished 133 years ago, forced labour and slavery-like exploitation continue to affect the most vulnerable in Brazilian society, the majority of whom are of African descent.

According to the CPT, between 1995 and the end of 2020, the country has recorded nearly 56,000 people living in near-slavery conditions.

In 2020, in spite of limited inspections due to the Covid-19 pandemic, 112 cases of slave labour were detected, involving 1,390 people, 1,040 of whom were subsequently freed.

Public opinion in Brazil was particularly shocked by the case of Madalena Giordano, an Afro-Brazilian woman who had been working for 38 years since childhood with no pay and no rights for her family, in the city of Patos de Minas, in Mato Grosso State.

Impact of the Covid-19 crisis

As CNBB points out, when a person is enslaved he/she “is reduced to an object, with no rights”, because the only concern of his/her exploiter is profit.

“The worker’s life energy is drained out, his dignity and freedom denied.”

In the present times of socioeconomic crisis and increasing poverty slave labour is on the rise again in Brazil. The coronavirus pandemic has increased social vulnerability, exposing more Brazilians to exploitation.

The issue is being discussed on 13 May at a special live event organized by the Pastoral Commission for the Land on its social networks.

CPT supports exploited workers by helping them send their complaints to the competent authorities, including the Special Labor Inspection Division, the Labour Ministry and the Federal Police.

Exploiting workers either through forced labour, or by imposing exhausting working hours, degrading working conditions or restricting freedom, is punished in Brazil with imprisonment from two to eight years and a fine.

Israel-Gaza: Aid agencies call on all parties to end violence