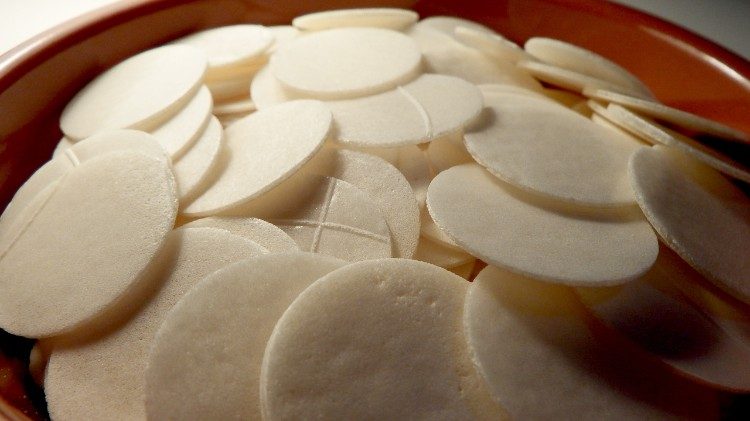 In Kitwe, Zambia’s second largest city, Unknown people have stolen the Tabernacle from a Catholic Church.

The incident occurred in the early hours of Monday when the thieves broke into the church building and stole a tabernacle containing the Holy Eucharist.

Kamfinsa Dean, Fr Ferdinand Banda, said thieves also went away with two church speakers and an electric Genset. The Genset was later found abandoned in a nearby maize field.

“Yes, it is true; they stole the Tabernacle in the early hours of (Monday night). They entered the Church at St. John’s Kamfinsa. We reported everything to the Police in Kamfinsa,” said Fr Banda.