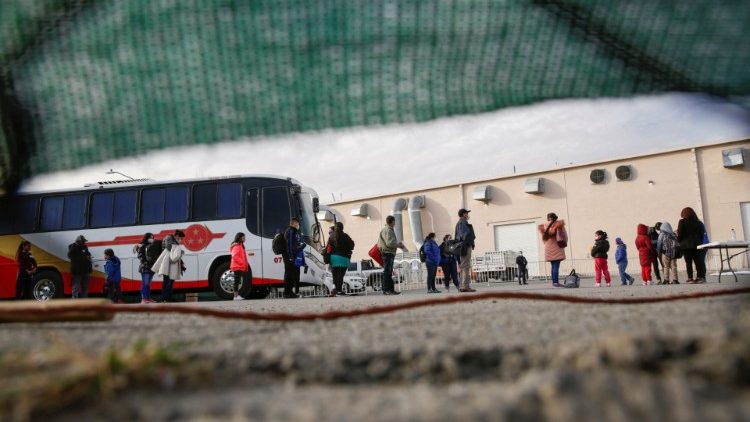 The leaders of Mexico and the United States are seeking to kick off a new era in bilateral relations, with several high-profile meetings being held around the weekend to discuss topics related to migration.

Mexican President Andres Manuel Lopez Obrador, better known by his nickname of AMLO, is going to have a virtual meeting with new US President Joe Biden on Monday.

During their discussions, he says he will broach the topic of migrant workers. AMLO says that, in his own estimation, the US needs up to 800,000 migrant workers annually.

Traditionally, Mexican and Latino workers are a vital and necessary part of the US agricultural, service and construction industries. The money they send back home, mostly via wire transfers, known as remittances, adds up to billions of dollars, and as such, is a vital lifeline for the Mexican economy.

AMLO also says that regularizing their migratory status and flow, is absolutely necessary in order to formalize and guarantee their rights, so as to avoid exploitation.

A similar system has been functioning effectively and efficiently with Canada, for many years.

The two neighboring Presidents will discuss migration and security via combatting drug cartels, which illegally traffic workers and arms smuggling.

Another major consideration involves maintaining and increasing trade, which secures thousands of well-paying jobs on both sides of their shared border.

Already on Friday, the new US Secretary of State, Anthony Blinkin, held an online meeting with his Mexican counterpart, Marcelo Ebrard, along with authorities in the border cities of El Paso in the US and Juarez in Mexico.

Blinkin warned undocumented migrants not to push their luck by trying to cross from Mexico into US territory, and in so doing misinterpret the new administration in Washington.

In the online meeting, Blinkin stated that it’s most definitely shut to undocumented migration. But, this doesn’t mean that legitimate asylum seekers will be ignored, advising them the situation will take some time to explore.

He explained that President Biden is fully committed to reforming the immigration system and its processing procedures. This is likely to embrace a road to citizenship for those whose applications are fully assessed and accepted.

Then he widened out the discussion to encompass anti-drugs measures, as well as combatting the trafficking of arms back into Mexico by criminal elements, which is arming the cartels to the teeth, and later moving on to energy and investment issues.

Mexican President Andres Manuel Lopez Obrador is clearly pointing out, that he does not welcome interference in Mexico’s internal agenda, and that its sovereignty must and will be respected.

Shared intelligence between the two nations has badly faltered, since the case of former Minister of Defence, General Salvador Cienfuegos, who was arrested on drugs charges in the United States, but then returned to Mexico with those charges dropped.

Yet with a new US President, a fresh approach by both sides is now on the cards.