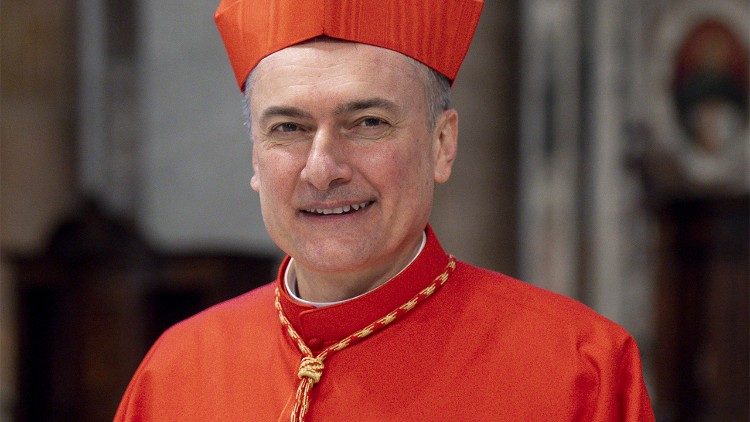 The Holy Father has named Cardinal Mauro Gambetti as Vicar General for His Holiness for Vatican City, Archpriest of the Papal Basilica of Saint Peter and President of the Fabric of Saint Peter. Cardinal Gambetti had served as General Custos of the Sacred Convent of Saint Francis in Assisi from 2013 to 2020.

He succeeds Cardinal Angelo Comastri whose resignation from the positions was accepted by Pope Francis.