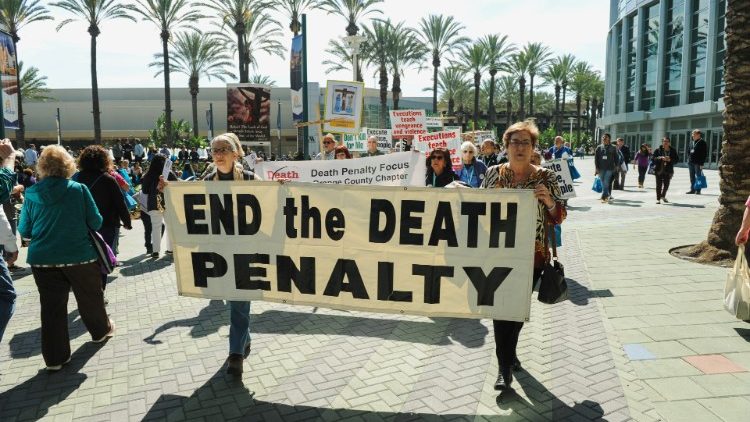 The chairmen of the US Conference of Catholic Bishops’ Committees on Domestic Justice and Human Development and on Pro-Life Activities issue a statement reiterating their appeal to halt federal executions.

In the wake of more federal executions scheduled in coming weeks, US Bishops have renewed their call on the Administration “to act as a witness to the dignity of all human life”.

Executions, which had been suspended in the Country for seventeen years, resumed on July 14, after the Supreme Court cleared the way in an unsigned order released the on same day. Since then, eight offenders have been executed by the Federal Government. The last execution took place on Thursday November 19 and two more are to come in December.

“We are now on pace for ten federal executions in 2020, more than double the previous record of four in 1938”, the statement pointed out. “The death penalty is not necessary to protect society.  It is not necessary to hold people accountable for grave crimes.  The decision not to execute someone, even someone who has done something terrible, is not ‘soft on crime’; rather, it is strong on the dignity of life”,  the two Archbishops added quoting the recent encyclical, “Fratelli Tutti”, in which Pope Francis reiterated “the firm rejection” by the Church of capital punishment (no. 269).

Finally, the statement referred to all documents published this year by US bishops on the death penalty and the recent resumption of federal executions:.

Pope to Latin American seminarians: ‘Cure the world of evil that afflicts it’

Peru’s Bishops call for respect of rules in upcoming elections