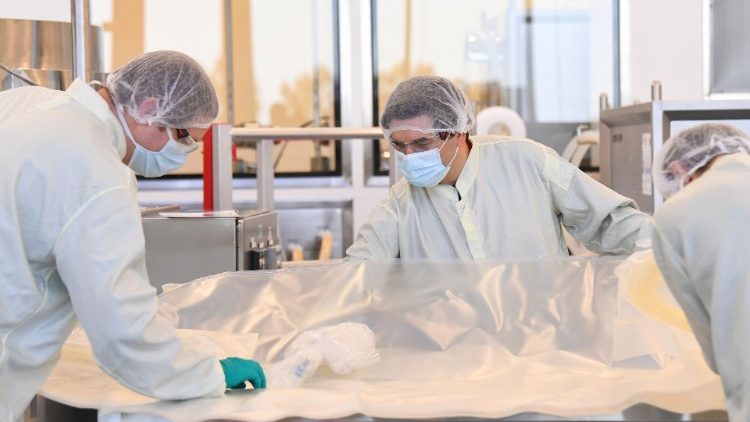 Australian Prime Minister Scott Morrison has announced that his country expects to receive the first batches of a potential Covid-19 vaccine in January.

Morrison said Monday that Australia had reached an agreement with pharmaceutical companies over two possible vaccines.

The new agreement would make available more than 84 million vaccine doses for the country of 26 million people, provided both vaccines pass clinical trials.

Under the agreement, pharmaceutical company CSL limited would manufacture two vaccines – one developed by AstraZeneca in collaboration with Oxford; the other produced by CSL itself, working with the University of Queensland in Australia.

Both potential vaccines are currently undergoing clinical trials. Approximately 3.8 million doses of the AstraZeneca vaccine are expected to be available as early as January or February. The CSL vaccine should begin clinical trials later this year and might be available by mid-2021.

Australia has been experiencing a “second-wave” of Covid infections, resulting in severe lockdown measures in several regions. Monday, however, saw the lowest one-day rise in Covid cases since 26 June.

The majority of cases have been recorded in the Australian state of Victoria. A strict lockdown in the state capital, Melbourne, has been extended to 28 September in hopes of slowing the infection rate.