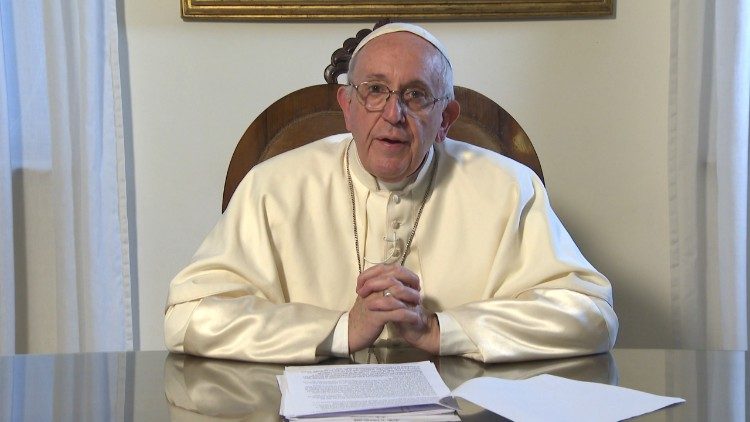 Pope Francis on Thursday released a video message accompanying his prayer intention for February, which this month is “Hear the cries of migrants”.
In his prayer intention for the month of February 2020, Pope Francis calls the entire world to hear the cries of migrants, many of whom are victims of criminal human trafficking.
It has become the custom of Pope Francis to release a video message detailing his prayer intention for each month.
The full text of his intention is below:
Migrants are often victims of criminal human smuggling and human trafficking.
Among other causes, this happens because of corruption on the part of people willing to do anything for financial gain.
The money from their dirty, underhanded business is blood money. I’m not exaggerating: it’s blood money.
We pray that the cries of our migrant brothers and sisters, victims of criminal human smuggling and human trafficking, may be heard and considered.
The Pope’s Worldwide Prayer Network of the Apostleship of Prayer developed “The Pope Video” initiative to assist in the worldwide dissemination of monthly intentions of the Holy Father in relation to the challenges facing humanity.